A veteran BC Mountie has been praised after buying footwear for a man with no shoes.

The traffic constable, who has chosen to remain anonymous, spotted the man while writing out a ticket for someone else in Coquitlam on July 23.

She went up to the man and asked him if he was okay, the RCMP said.

“The man told her he was trying to get home to Mount Currie, but since he’d lost his real shoes, he was now in a fair bit of pain from using an old sweatshirt on his feet,” police explained. 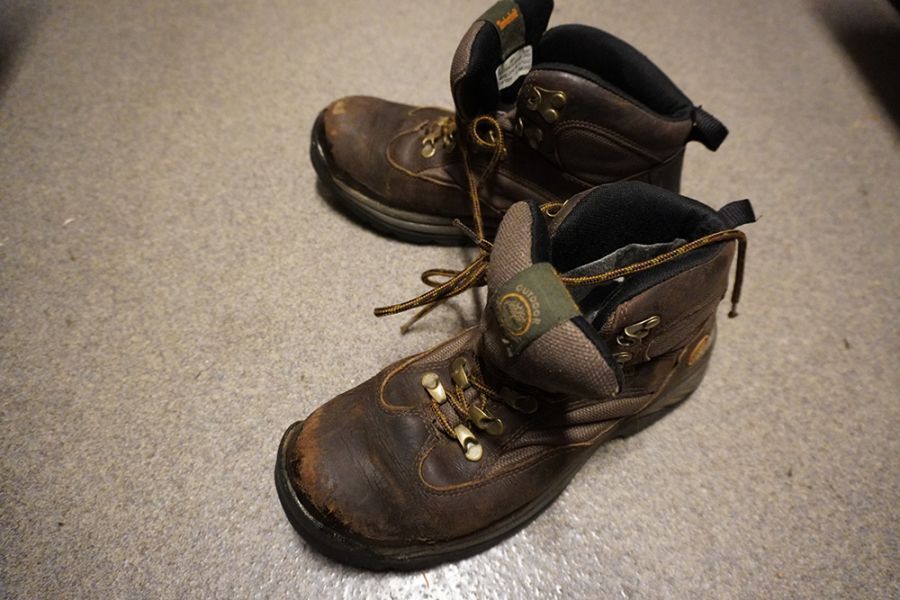 The officer then offered to buy him some shoes at a secondhand store.

Police explained: “The man accepted, and after getting a ride to the store and a pair of shoes and socks, agreed to go to the hospital to get checked out for a variety of medical issues.”

The story has only come to light, the RCMP said, because the officer’s supervisor found out about it – the generous officer had originally wanted no publicity.

“Even though we can’t always solve problems this way, this is one example of a police officer just trying to do the right thing,” the Coquitlam Detachment explained.

It added that it was “a wellness check that went well.”