Some red onions recalled in BC amid salmonella outbreak

Red onions imported from a major American distributor have been recalled across Western Canada.

The Canadian Food Inspection Agency (CFIA) said the recall, which affects Sysco products, is due to a salmonella outbreak.

Consumers are warned not to eat the “Imperial Fresh” brand of red onion (jumbo size, both 10 lbs and 25 lbs) if they were imported since May 24.

The products are being recalled through Sysco sites in Kelowna, Victoria, Vancouver, Calgary, Edmonton, Winnipeg and Regina.

Sysco is popular with restaurants as well as retailers. 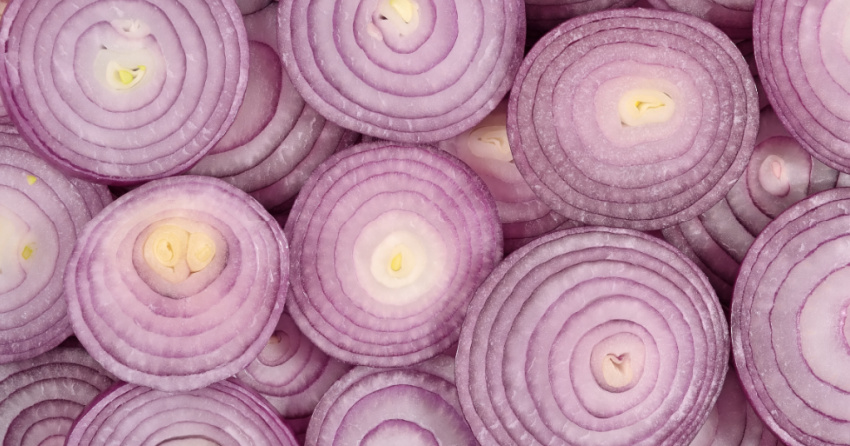 The CFIA said it will continue to investigate and may issue more recalls.

Public Health Canada said that, as of July 30, there have been 114 confirmed salmonella cases linked to the recent outbreak.

No deaths have been reported.

Anyone who becomes sick from eating the onions is urged to call a doctor.

The agency warned: “Food contaminated with salmonella may not look or smell spoiled but can still make you sick. Young children, pregnant women, the elderly and people with weakened immune systems may contract serious and sometimes deadly infections.

Anyone in possession of the recalled products should throw them out or return them to the store from which they were purchased.